I was thrilled beyond words this morning, when I went online to Huffington Post and saw this: 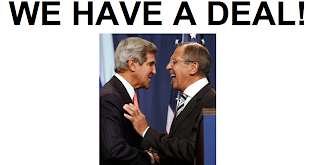 I sensed right away that this was possibly a transforming moment. So I "noodled" on this idea for several hours. And here are some thoughts and reflections:

Needless to say, a glorious day!