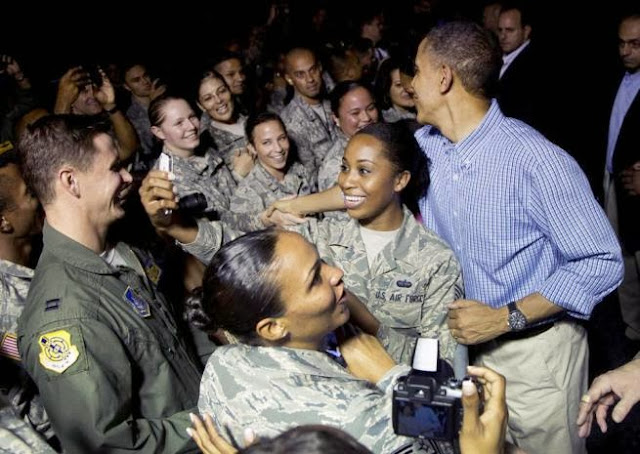 It's that time of year, the time to make some predictions for the year coming up. So here are my predictions for 2014:
A successful winter and spring for Obamacare is what underpins my political forecasts. Think the Iran deal will happen because both sides want an agreement. The Syria deal will happen, because Iran will help. The Sleeper: a possible Israeli-Palestinian peace deal.